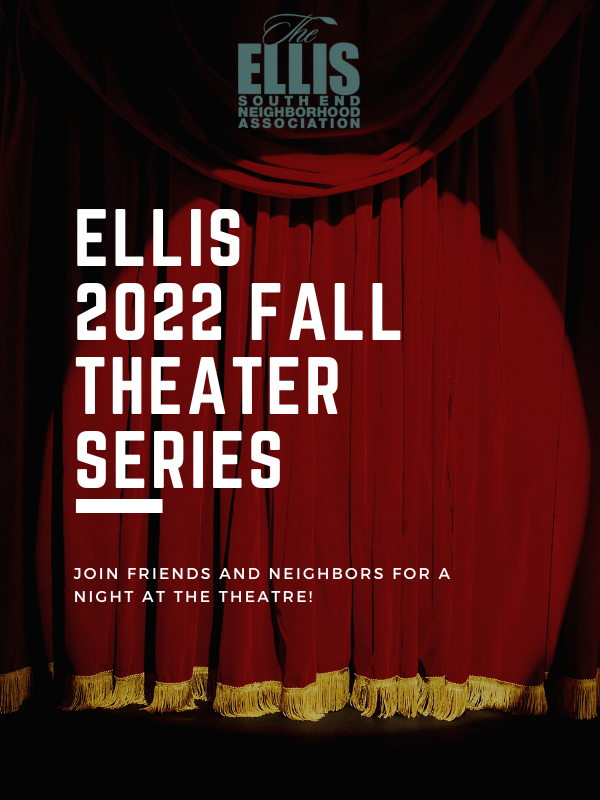 Heroes of the Fourth Turning

One week after the Charlottesville riots in 2017, four young conservatives gather in a Wyoming backyard to gossip and reminisce. They’ve assembled to honor Gina, their mentor and the newly inaugurated president of a far-right Catholic university. But as their celebration runs deep into the night, the reunion explodes into vicious insults, political accusations, and stunning revelations. Hailed as “a work of singular distinction, for which the word ‘remarkable’ is, if anything, an understatement” by The Wall Street Journal, Heroes of the Fourth Turning is a daring look at the heart of a country at war with itself. Winner of the2020 Drama Desk Award for Outstanding Play!

Sold Out
Add to Cart